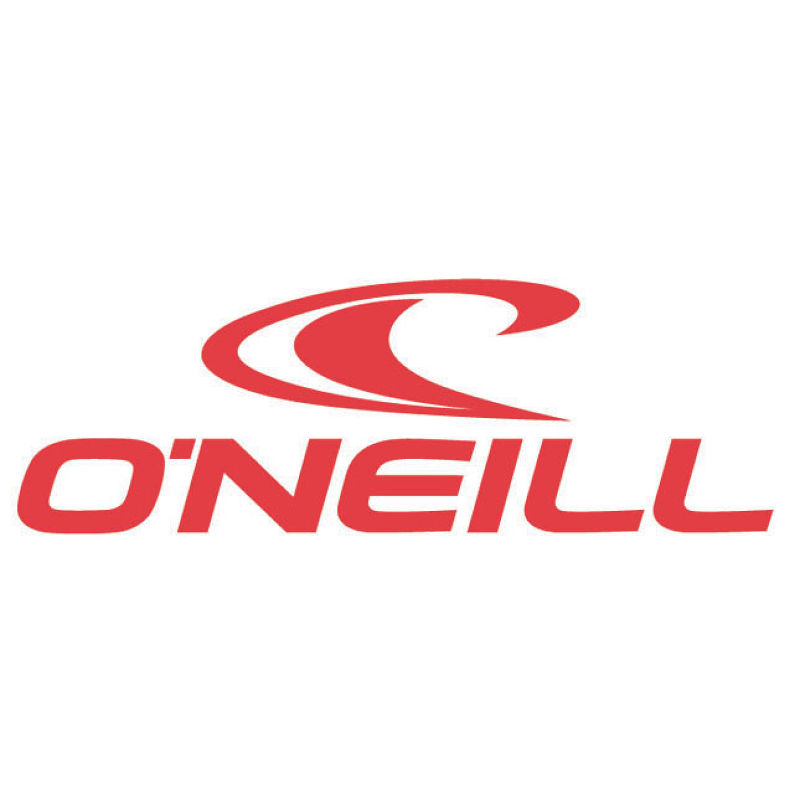 ONeill is an American surfboard, surfwear and equipment brand started in 1952 in San Francisco, California, which moved down the coast to Santa Cruz by the end of the decade. The company is credited with inventing the wetsuit. Jack ONeill founded the very first ONeill company. In 2007, ONeill Wetsuits Inc. sold the rights to the trademark to Logo International Inc. ONeill products are distributed internationally by a group of authorized licensed distributors worldwide.Wikipedia

VIEW ALL
2 Available
Previous Next